The Star Sailors League Finals 2016 will take place in Nassau, Bahamas from November 28th to December 4th. For the fourth edition of the event, the top 12 Star teams of the SSL Ranking 2016, and 13 VIPs from the world of sailing, will race in the clear blue water in front of Nassau Yacht Club. 50 of the world’s best will be battling to win the SSL Trophy and the biggest share of the $200,000 prize pot. 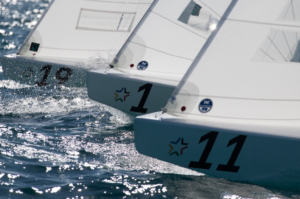 The list of competitors is astounding and SSL is proud to finally announce it. Among them are three of the six most medalled sailors of all time; a total of 16 Olympic medallists with six Olympic champions, two America’s Cup winners, two Volvo Ocean Race Winners, two Louis Vuitton Cup winners and one match race world champion. The complete Rio 2016 Laser Men podium will race together along with four other medallists from Rio.

25 teams representing 17 countries will battle it out for five days in the stunning location of Nassau, Bahamas. Star Sailors League developed in cooperation with some of the most experienced sailors of the world a new racing format; the main goal of the format is to build the tension and excitement of the racing fans. The athletes truly believe that the SSL racing format completely fulfils this objective, without spoiling the nature of sailing as a sport. The introduction of a knockout system inspired by the “play-offs” helps to increase the pressure and ends in the ultimate climax, a “winner-takes-all” final day.

The regatta will start with the Opening Ceremony held at the Government House of Bahamas on Monday November 28th and on Tuesday morning the 25 teams will leave the docks of Nassau Yacht Club and head out to the racecourse for the Qualifying Series. 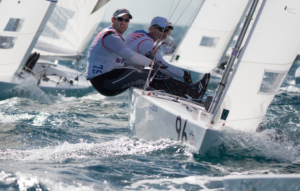 SSL Semi Final – The remaining 5 survivors are joined by the runner up from the Qualifying Series to contest a single race. Only the top 3 survive. 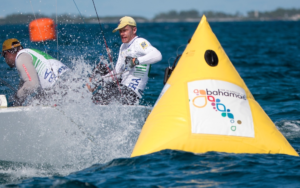 The SSL Final – The remaining 3 survivors are joined by the winner from the Qualifying Series to contest a single race. The first to correctly cross the line is the winner.
(See the diagram below)

The winner will be crowned as winner of the 2016 SSL Finals, together with the biggest share of the prize fund. 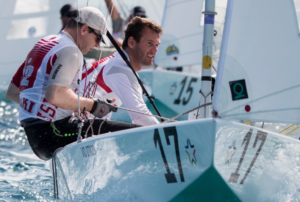 Since our audience is present in all parts of the globe, Internet will be our stadium. From November 29th to December 4th, regattas will be streamed live and free on http://d40hnzgvx.preview.infomaniak.website. A complete live video stream of the races as well as additional insights provided by the state-of-the-art tracking system developed by Virtual Eyewill allow people from over the world to follow their favourites and cheer for them. Many prestigious sailing websites around the globe will also share our live broadcast on their homepage.

Armchair sailors can also race the course with Virtual Regatta. 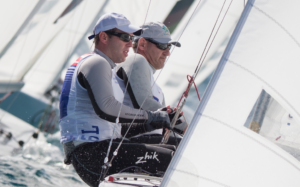 For the first time the SSL Finals will have 25 teams instead of 20. On Sunday, December 4th, the day after the final day and the SSL Official Prize Giving Ceremony on Saturday evening at Nassau Yacht Club, some SSL sailors will join the local sailors in their annual Sloop regatta in Montagu Bay, for a never seen before challenge.