45 days to the SSL Finals 2017, the fifth edition of the exciting grand finale of the year for expert Star sailors, valuable champions of other sailing disciplines and legends of the sports.
Nassau, in the Bahamas, is ideal to host the event, Nassau Yacht Club a perfect homefor sailors and organizers, Montagu Bay one of the best racing course in the world. The week starts with a four days qualification round with fleet regattas, on Friday evening we’ll know the top ten teams that will go racing on an eliminating round on Saturday. As always, the first team qualified will go straight to the Final, the second to semifinal and from third to tenth will attend yet another regatta, the quarterfinal in the morning.

15 sailors will join the already confirmed top 10 skippers of the SSL Ranking 2017, among these there are some experienced Star sailors, some incredibly talented skippers who have never raced at a Star regatta and some rookies. But all of them will be giving their best to win the fifth edition of the SSL Finals and bring home the largest share of the $200,000 prize pot. 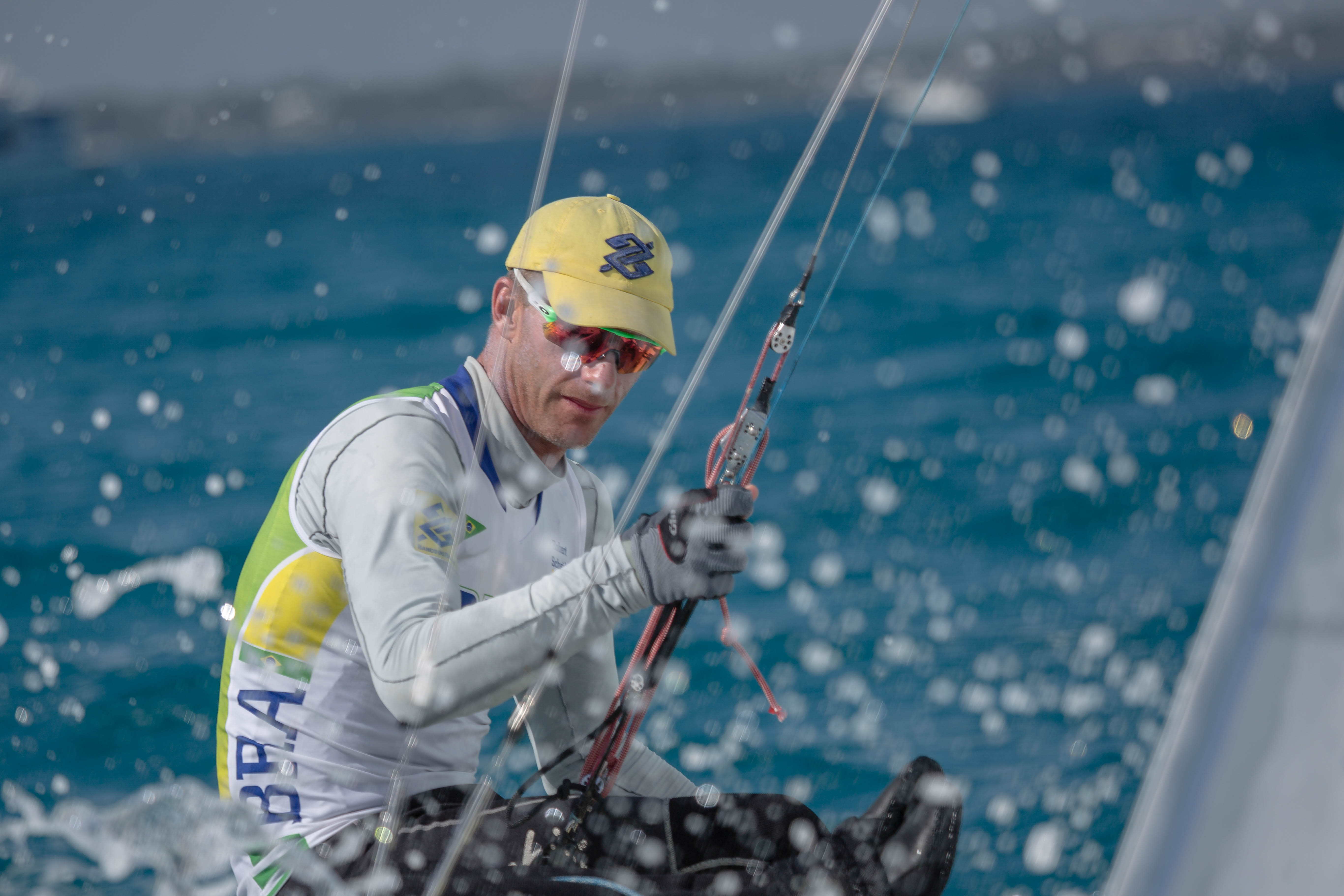 Robert Scheidt is one the most talented sailors in history, with five medals and 14 world titles in Olympic classes is among a group of few sailing super stars. He’s just announced a break in his Olympic career, he was campaigning in the 49er class, and we are looking forward to know what his next steps are going to be. First one will be toreplicate the success he had in the first SSL Finals in 2013, when he won it with life-time crew Bruno Prada, he was third last year. This will be his fourth SSL Finals. 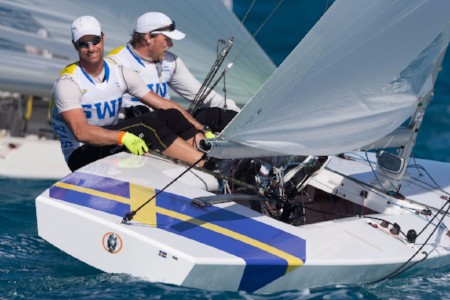 Freddy Loof was one of Scheidts biggest competitor in the last Olympic Star years, at the Games in China he was third, Robert second and Iain Percy (GBR) first. Then in London 2012 Loof had the best of them and won the Gold medal, with Percy second and Scheidt third. Loof also has an Olympic bronze medal in the Finn class, in Sydney 2000, when Percy won Gold and Luca Devoti Silver. He’s won twice the Star World Championship and three times the Finn Gold Cup. He is definitely one of Sweden’s most successful sailor of all time, that’s why he was hired for the Swedish challenge to the America’s Cup in Bermuda, with Artemis Racing, whose skipper was his life-time competitor Iain Percy. Freddy had already been in Nassau for the SSL Finals in 2014, and was second, time to jump on the higher step this year. 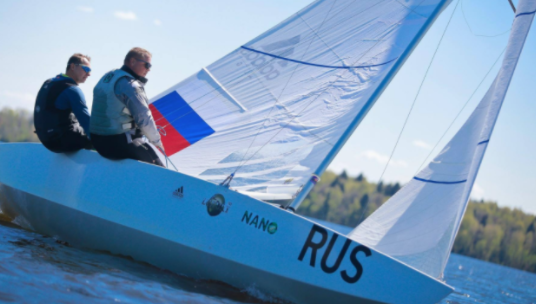 Georgy Shayduko will be the first ever Russian skipper to attend the SSL Finals.Shayduko won Silver medal at the Olympic Games in Atlanta, Georgia, USA in 1996 in the Soling class, just behind Gold medalist Jochen Schümann (SSL Finalist in 2015 and 2016). He attended three other Olympics, in Seoul in 1988, under the USSR flag, then Barcelona in 1992, and after winning the medal in Atlanta, he was sixth in Sydney in 2000. He then moved to the Star class and was selected to represent his Country for Athens 2004 and Bejing 2008, but eventually he couldn’t attend the Games. Georgy’s been sailing the Star ever since, he is Russian National title holder, and we expect he will raise the level of the competition this year. 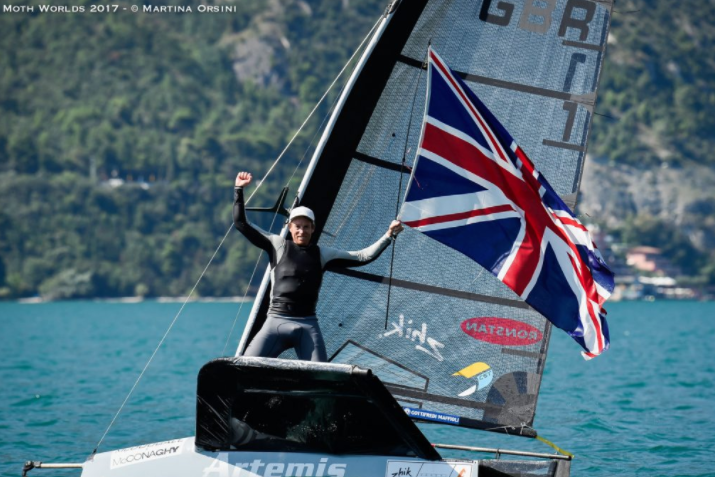 Another exciting new entry is represented by British Gold medalist in Bejing in the super competitive Laser class, Paul Goodison. In those years Goodison competed versus some other SSL Finalists in the laser class: he was ranked 2nd in the world in the Laser class, behind Robert Scheidt and ahead of Mark Mendelblatt. We’ll see if the rivalry is still on in Montagu Bay. Paul won the Laser Worlds in Canada in 2009 and after the Olympics in London he moved to the faster and more athletic Moth, where he succeeded by winning the Worlds twice: in Japan in 2016 and in Malcesine, Italy, in July. He was in the Artemis Racing team campaigning for the 35th America’s Cup in Bermuda with Freddy Loof, another athlete to leave behind in December in Nassau. 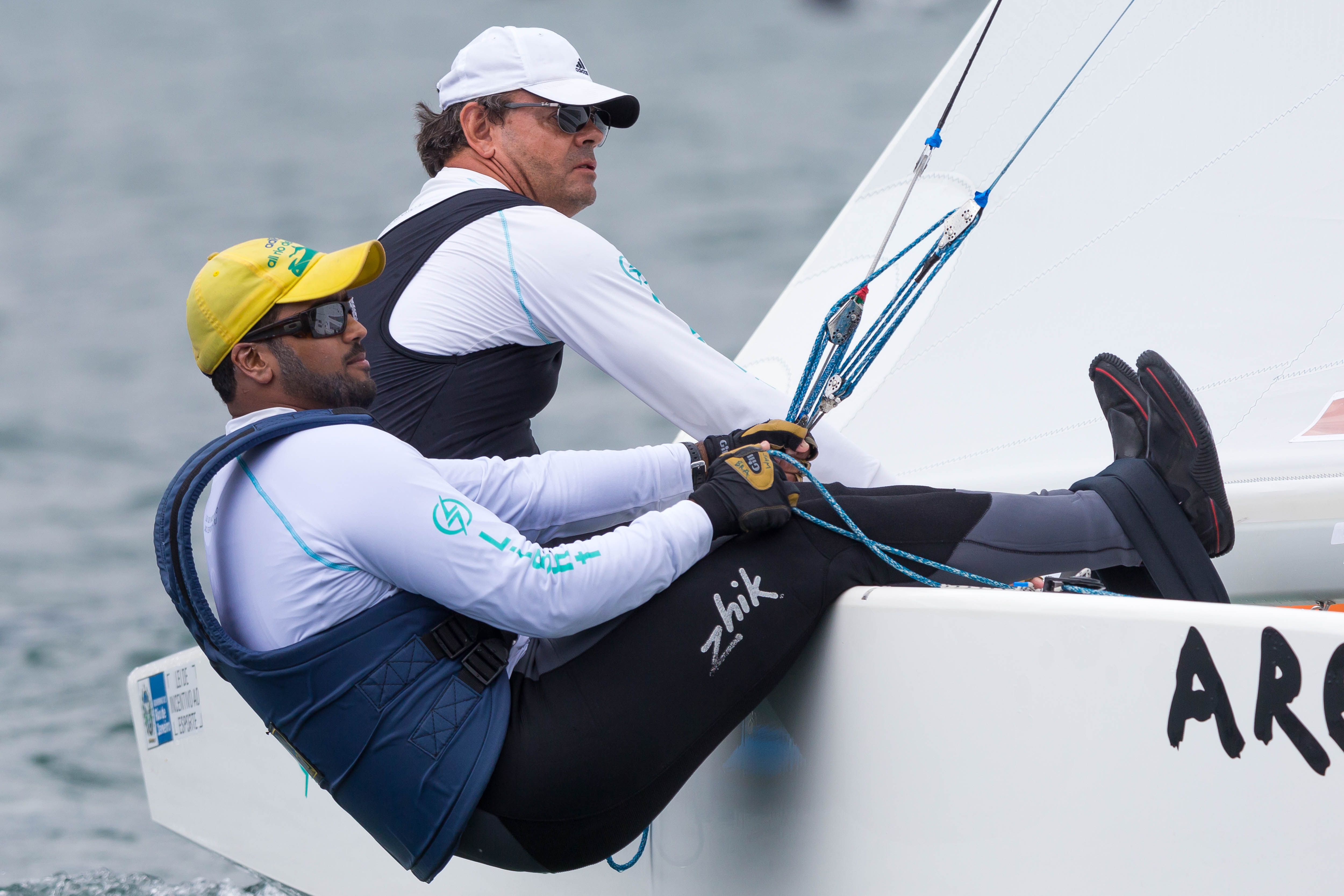 Lars Grael isn’t new to the Star class, he’s the President of the International Star Class Yachting Association, won the World title just a couple of years ago in Argentina and nearly missed the second victory a few months ago in Denmark, but he’s never attended the SSL Finals, so it will be a first time for this sailing hero of our time. Lars won two bronze medals for Brazil at the Olympic Games on the Tornado, the first one in Seoul in 1988 and the second one in Atlanta in 1996. In September 1998, he suffered a serious accident caused by the negligence of an irresponsible boat driver that left the boat propeller uncovered, which amputated one of the athlete’s legs, but Lars’s sailing didn’t stop there and he moved to the Star boat with brilliant results and started Projecto Grael to give disadvantaged children and teenagers the possibility to try sailing and enlarge their horizons. Lars is definitely the one to watch carefully on the racecourse.

The fifth edition of the SSL Finals will be raced following the standard SSL Format: four days of Qualification Series after which the top 10 teams will go ahead to the final day with knock-out stages. The first qualified team gets a bye to the Final, the runner-up goes to the semi-finals and teams from 3rd to 10th have to fight on yet one more race in the quarter-finals. The first to cross the finish line will be the winner of the 2017 SSL Finals and will take home a lion’s share of the $200,000 Prize Purse.

The action will be streamed live on Internet with expert commentary from special studio guests. On the water, the latest in hi-tech camera technology, as well as Virtual Eye 3D Graphics, will provide thrilling viewing. Armchair sailors can also join the race with Virtual Regatta.