The 5th edition of the SSL Finals in Nassau, Bahamas will take place from December 4th to Dec 9th and it will crown the champion of champions for the 2017 Star Sailors League. It will be a fiery competition among the top 10 Star Sailors of the SSL Ranking and 15 VIPs skippers invited for their sailing achievements in different classes throughout this year.

One of the peculiarity of the SSL Finals is that you can see on the same starting line all-time Star champions with a golden star on their mainsail, some young sailors who haven’t been on a Star before and some sailing heroes who are just not familiar with the boat. 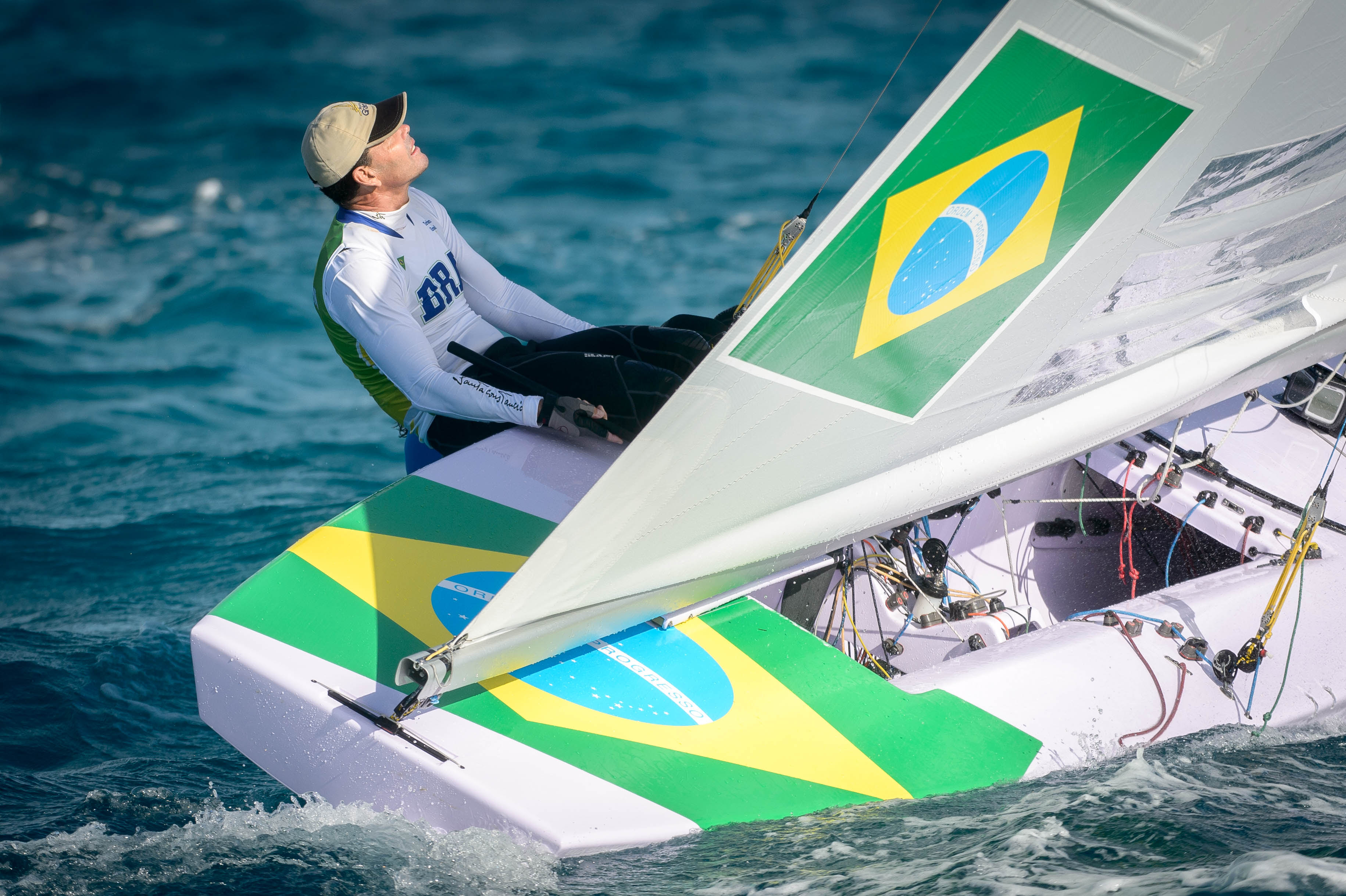 Torben Grael (BRA) has just waved goodbye to his daughter Martine who started the Volvo Ocean Race aftern winning Gold in 49er FX in Rio last august, following his father’s footstep, and he’s back in the Star for the European Championship – he hasn’t been on a Star boat since last December in Nassau. Torben’s career is unbelievable: he won five Olympic medals in two different classes, a win in the Volvo Ocean Race onboard Ericsson and a Louis Vuitton Cup with Luna Rossa: Torben is the most profitably eclectic sailor of all times. Among all his titles he hasn’t won any SSL events so far, so we bet he’ll try to do so in a month’s time.

One of the best Star sailor is undoubtedly Paul Cayard (USA) and we are very honored he will be joing the SSL Finals for the fourth time. He started his career on the Star as crew and soon moved to the helm to win the first of four bronze medals at the Star Worlds in 1984; he then won his Gold Star in 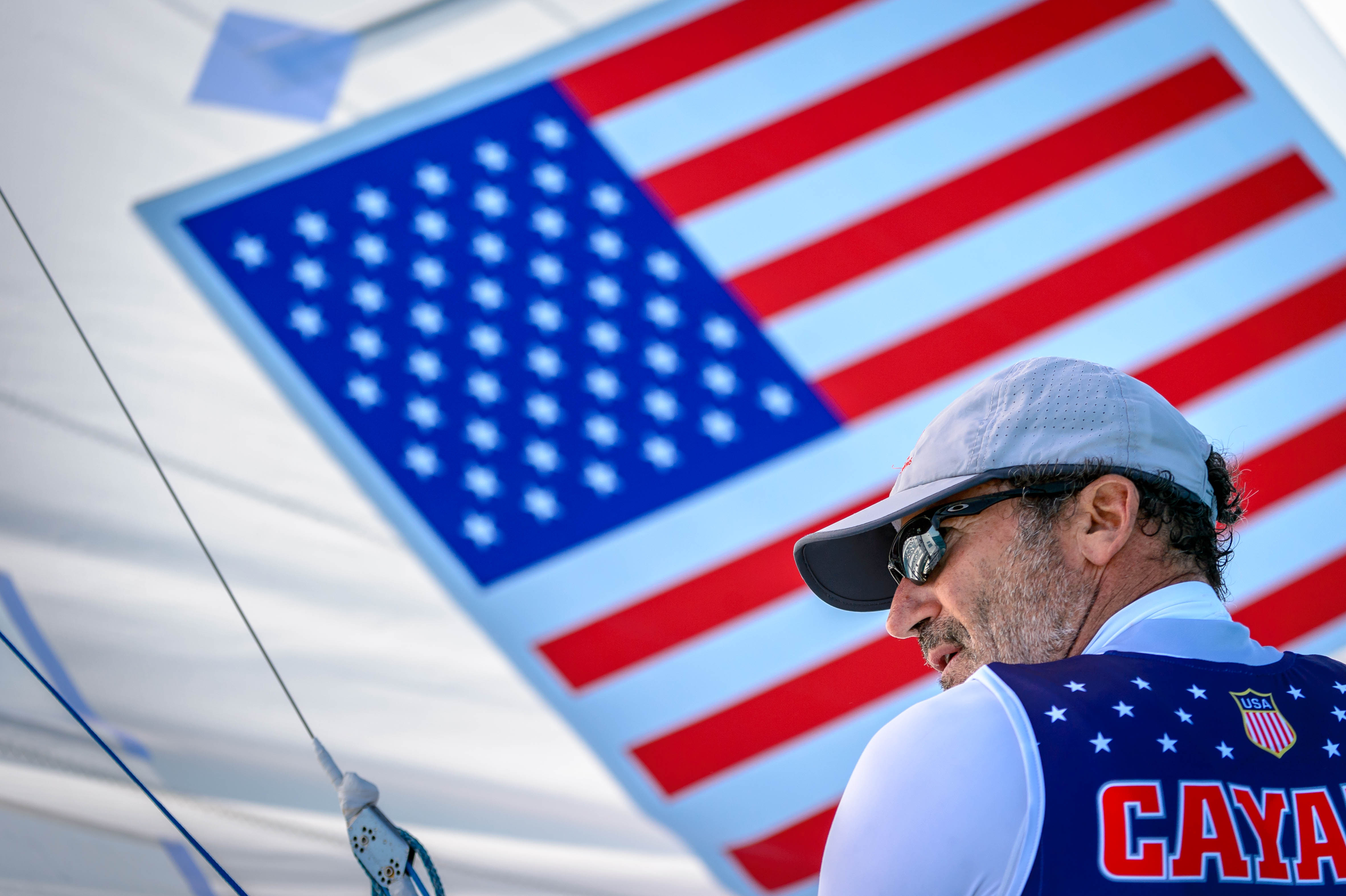 1988 in Buenos Aires, Argentina, with crew Steve Erickson. Cayard has excelled at many sailing disciplines, highlights include winning the 1998 Whitbread Round the World Race as skipper and a Louis Vuitton Cup and many World Championships in

Maxis and TP52s. He’s been back sailing the Star for quite a while now, since the first SSL Finals in 2013, and we can’t wait to see him performing in Montagu Bay once again.

He was a Rookie last year, he still is a very young and talented sailor who won the Junior title at Finn Gold Cup on Balaton lake a few months ago. Facundo Olezza (ARG) sailed the Star for the first time last year in Nassau and has literally fallen in love with it, so much that he took part at the Star World Championship in Denmark in July where he even won one race. He deserves another shot the SSL Finals: he finished 12th last year but we expect great things from him this time around!! And the more the wind will blow, the better chances for him to do well, he loves strong breezes and free pumping!! 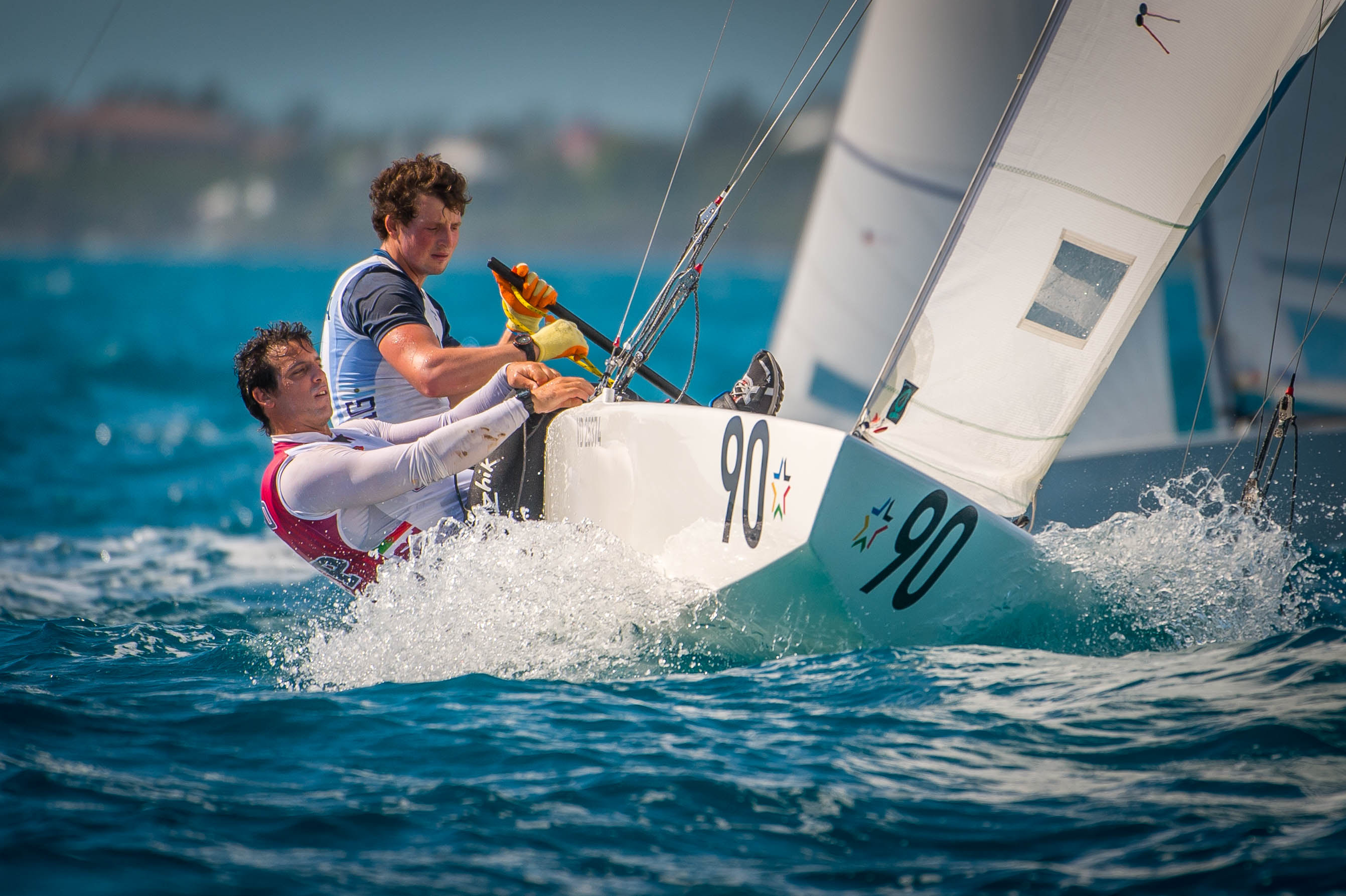 British sailor Ben Saxton is Nacra 17 World Champion with Katie Dabson, they’re also European Champions for the year being and are ranked number one in the Nacra 17. They sure like fast and high performance boats, but Ben doesn’t drop any challenge thrown at him and he will attend the SSL Finals sailing the monhull keel boat with only white sails for the first time in his life in Nassau this coming December. It will be quite a change from his flying Nacra 17, and we are looking forward to see if his talent will translate in slow tactics and long upwind. 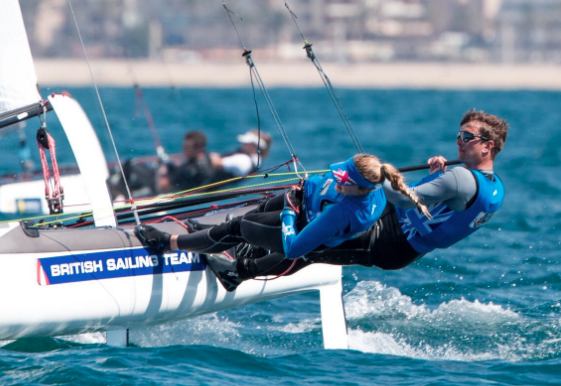