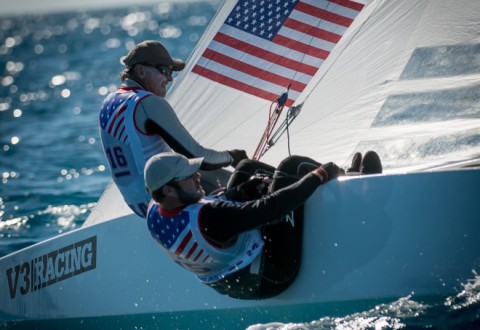 Augie Diaz was born in Havana, Cuba and won his Silver Star at the 2013 Western Hemisphere Championship Nassau. In 2014 Augie came within a race of winning the Star World Championship but finished fourth and finished runner up in the Star European Championships the same year. A world-class competitor in the Snipe, Star and Laser classes. Augie began sailing Optimists at the age of eight and has won two Gold Medals at the Snipe World Championships and was voted 2003 USA Rolex Yachtsman of the Year. Augie will be racing with Arnis Baltins in their third Star Sailors League Final as a team.

Ad: The dolphin is fast as well as smart!

AD: People that do not help those in need make me angry but people who give a helping hand put a smile on my face.

SSL: What was is your favourite memory from another sport? Why does it stand out?

AD: Little League coaching because I love working with kids.

SSL: Is there any specific technique you to help motivate yourself?

SSL: If you could invite someone for dinner from history, who would you choose?

AD: Never â€œenoughâ€, the only one that really counts is the next one. 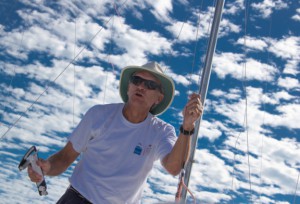